Though it was 7 years ago, it seems like only yesterday. The company I was at was burning cash at an alarming rate. Although we were building some impressive tech, the company needed a win on the business side. One of the projects I was managing was spending tens of thousands of dollars a month on paid ads, and we’d been hovering around break-even for months. The campaigns were generating leads that we were selling to our clients, and I knew that they were already paying a premium for those leads. I felt the mounting pressure as each week I’d run performance reports and it seemed like we were stuck in neutral. 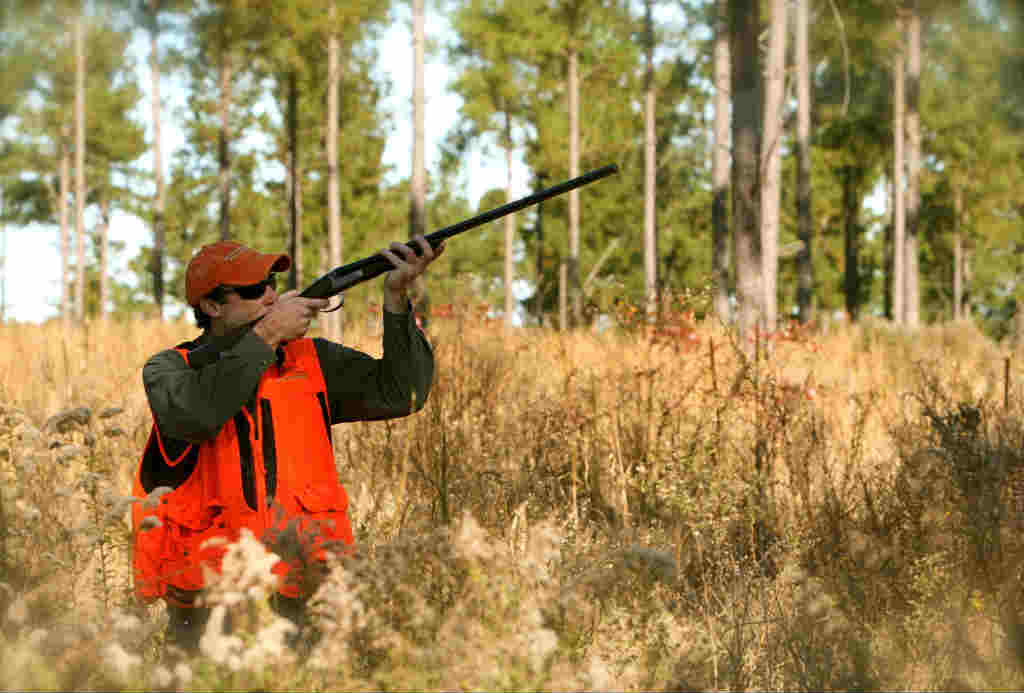 I’d spent many late nights analyzing excel reports, building pivot tables and running statistical confidence tests.  Those countless hours had translated into minor performance improvements that were steady, but far too slow for a well-funded, aggressive startup. Though the team did feel accomplished for the progress we had made, I knew it wasn’t enough. The company’s board had big, ambitious goals, and they wanted to see quick and massive growth.

Then one day the CEO called me in. He asked me to make a business case for continuing to push forward with this project. I gave my pitch, but it was simply too little, too late. He wanted us to put it to sleep and move on to other opportunities.

One of the benefits of working at Israeli companies, especially startups, is that challenging authority is not only tolerated, it’s often encouraged. I refused to shut it down. I presented revenue projections based on some very questionable assumptions, and insisted that we push forward and reach those numbers within a set deadline.

I continued on the path of plugging away at my campaigns to get those incremental single digital ROI increases, but I knew something big needed to happen, and the solution wouldn’t be found in my excel sheets.

By then, I had a strong relationship with the clients buying our leads. They were generous with payments and a pleasure to work with. I decided to set up call with a couple of them and put it all out on the table. I told them we had invested a small fortune of money on this project, and had yet to see any significant profits. I knew that exposing our vulnerabilities might lead to them writing us off as an unreliable vendor, and investing more in our competitors. But there wasn’t much to lose by that point.

I told my CEO in advance about the late evening conference calls, so he stayed in the office late that day. When I got on the first call, I could hear him pacing in the hallway outside my office. We both knew that what was at stake was more than just money, but the morale of the company. Shutting down a project that the whole company had put thousands of hours of manpower into would not be well received by the team.

The calls went well, very well. The clients sympathized with our situation, and wanted to do whatever it took to keep us in the game long-term. They had taken a keen interest in the potential of our technology, and despite the fact that they had already raised our rates several times in the past, were willing to drop their margins once again just to help us stay afloat. That day we renegotiated our fees, significantly increasing our revenues which continued to grow for years to come. Within weeks of that day, everything changed, not just for me, but for the entire company. The project was reaching profit levels we never imagined possible and you could feel the sense of accomplishment in the air.

To this day, I strongly believe that putting in the work, executing a structured plan, and making incremental gains is mandatory for success. Following a set, long-term process is what is called farming. We sow the seeds, patiently nurture them, and eventually the harvest comes.

But often, farming will never accomplish what hunting can do. Taking one action with great risk is sometimes the only way to move forward. It requires waiting for the right moment, evaluating the best course of action, and pouncing. Sometimes it works, and sometimes it doesn’t, but it’s not something we should seek to avoid. The real wisdom is in deciding when to hunt, and when to farm.