What Businesses can Learn from Monica Lewinsky - SellSide Media

What Businesses can Learn from Monica Lewinsky

What Businesses can Learn from Monica Lewinsky

I recently watched a Ted talk on YouTube given by Monica Lewinsky. It’s a name I haven’t heard in years, so when the speech came up as a suggested video, I was intrigued. The talk was smart and insightful, and covered a lot of important topics such a cyber bullying, giving people second chances and overcoming devastating challenges. 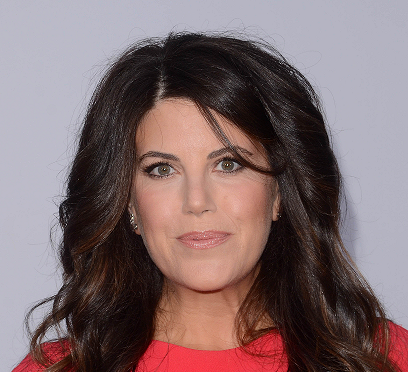 Towards the end, Ms. Lewinsky addresses the reasons she decided to go public and make her voice heard, one of which is to take back her narrative. After years of allowing the media, gossip columnists, comedians and public opinion to define her as a person, she decided to speak up and start defining herself, rediscovering her “voice.” I personally know more than a few people who have allowed their “voices” to be taken and have others define them based on their disease, divorce, financial setbacks, or momentary lapse of good judgement. In a world where opinions are shaped by social media and digital communication,  a negative story can spread like never before. Some of these people have fortunately been able to find their voice, and some have not.

When similar scenarios take place in the business world, they can jeopardize the survival of even the strongest companies, and as a result put the livelihoods of their employees at risk. Over recent months, I’ve had several meetings with executives whose companies lost their ability to “speak up.” Setbacks with investors, product launches that were hyped up and quickly failed, online smear campaigns against their brands, and numerous other challenges led them to retract, and tone down their communication with the outside world. When the leaders of companies feel that their reputations are under attack, they often believe that they are powerless to control the chatter around them as they watch the negative rhetoric about them take off like a runaway train.

But if Monica Lewinsky managed to turn her infamy into a successful career, businesses can surely manage to bounce back. This can involve smart messaging, creative ad campaigns and PR, but more importantly it involves gathering the courage to step back into the light and speak up with authenticity. Making a comeback is not easy, but with enough courage, we can learn from people like Monica Lewinsky to push through and succeed.

Ready for your business to experience Real Growth through online marketing? Let’s talk.